Doctors Without Borders has been providing independent emergency medical care in war zones and crisis areas and after natural disasters since 1971. As a humanitarian medical organization, Doctors Without Borders works to provide high-quality and efficient health care in countries where adults and children are struggling for survival. The organization receives 90% of its donations from companies and private individuals, enabling it to react quickly and independently.

Christian Feilmeier, Managing Director of the consultancy rpc, comments: "With our nine locations worldwide, it is important to us to support an international organization whose aid gets to crisis areas quickly, efficiently and unbureaucratically. Our thanks go to all customers, business partners and employees who took part in our fund-raising campaign." 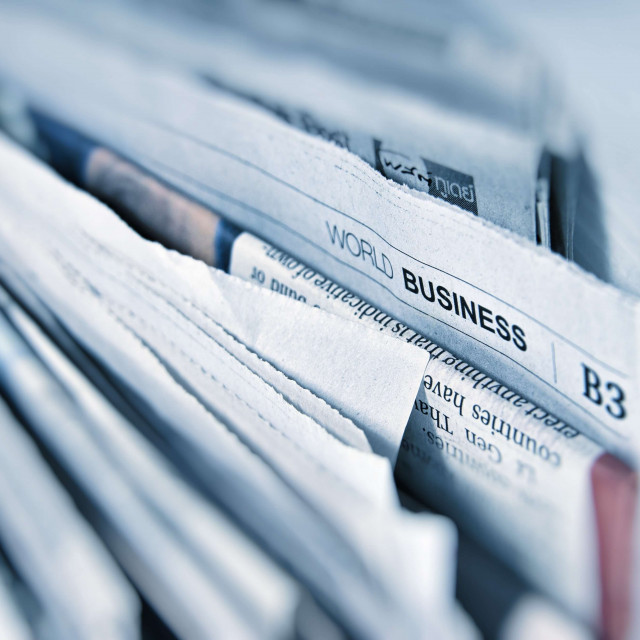 rpc continues its growth course and expands its group of partners